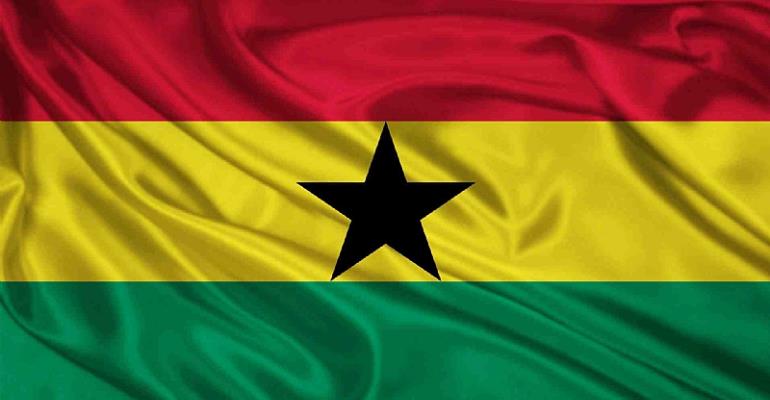 Census 2020: Everyone Counts, Get Counted

Ghana’s population continue to increase by more than 700,000 people each year, with most of the growth occurring in urban areas of Accra, Kumasi and Sekondi-Takoradi. According to the National Population Council (NPC, RAPID 2015) Ghana’s population is estimated to be 45.8 and 50.2 million by 2040 and 2050 respectively should the current growth rate remain unchanged. Continued population growth has strong implications for quality of life, socio-economic growth and sustainability. This clearly points to the fact that investment and resources including education, housing, road network, energy, health, water and sanitation facilities will have to be provided to match up with the increasing numbers. It is important to understand and appreciate that planning precedes development and one sure way of actualizing this is through census.

Population and Housing Census definedPopulation and housing census is one of the most expensive and complex exercises to be undertaken by any nation. It requires some amount of detailed cartographic work, recruiting and training huge number of enumerators, putting in place strong publicity machinery, compiling huge amounts of data on paper and or in electronic format, analyzing and disseminating same to end users. This year’s population and housing census (PHC) will be the sixth post-independence to be conducted in Ghana.

Population and housing censuses are done decennial (every ten years) by countries consistent with United Nations recommendations. By definition, population and housing census is the enumeration of the total population of a country, which provides data on the number of people, spatial distribution, age and sex structure, living conditions and other key socioeconomic characteristics. Data on disability, migration and information communication technology will also be collected, analyzed and disseminated. Such data are critical to development planning, tracks population dynamics, spatial and social inequalities in development and allocation of infrastructure at multi-level as well as for electoral and boundary planning. From its simplistic approach population and housing census provides primary data source on size and spatial distribution of the population, housing conditions and related characteristics.

Uniqueness of the 2020 censusThe uniqueness of the 2020 population and housing census lies in its capacity and capability to switch from paper-centric to techno-centric approach. An innovative approach to generating population and housing data remains the best option at least for now. A computer assisted personal information (CAPI) device will be used. A technique that integrates geographical information satellite images, remote sensing and survey data at point of service (POS) and point of delivery (POD). The use of CAPI has proven not only to be user friendly even to the technophobic but also robust, stable and practical in operational context. This new approach will enable us generate, analyze, disseminate and publish high quality, relevant and disaggregated geo-referenced census data timely for use.

A key challenge likely to compromise the outcome and coverage of any census is inaccessibility. However, in the case of Ghana this has been overcome through the use of GPS and a further development of cartographic maps to guide enumerators. It is important to know that the use of CAPI per say will not replace the comprehensive data set alternatively generated through traditional means