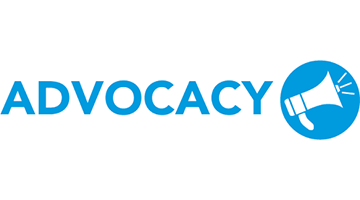 The NPC has a strong advocacy role to promote the goals and objectives of the National Population Policy, the Growth and Poverty Reduction Strategy (GPRS II) and the ICPD Programme of Action.

The NPC raises awareness of population and development issues including reproductive health to mobilise support and resources for the implementation of programmes. Many population related issues still need to be fully understood, promoted and adopted at the community and national levels, especially issues of access to reproductive health services including family planning services, gender-based violence, male involvement, and the utilisation of population data in development planning. NPC’s advocacy activities are based on technical information and research and have remained key strategies of the NPC for strengthening partnerships among key stakeholders in population management.

The NPC undertakes regular identification and tracking of population issues, facts and figures through the production and publication of documents such as Facts Sheets, The State of Ghana Population Reports and Newsletters.