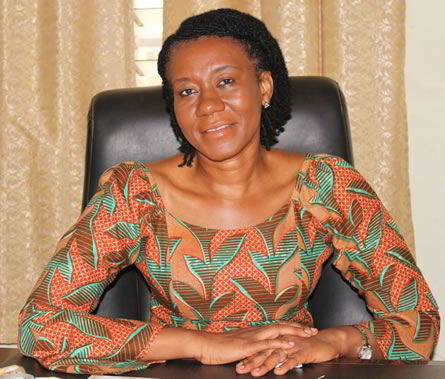 According to the Council, the country for the past three decades has grown its population by 2.5 per cent yearly, which translates into between 700,000 and 800,000.

This rate is more than the global target of annual population growth of 1.5 per cent, which engenders optimal development, the Council stated.

The Executive Director of the NPC, Dr Leticia Appiah at Parliament’s Public Accounts Committee (PAC) sitting in Accra yesterday, said a population of 27 million people growing at 2.5 was “alarming” and that there was the need for the country’s rate of population to be controlled.

She honoured the invitation of the committee to answer questions related to their performance and financial audit report of the Auditor-General for the year ended 31st December 2015 on Ministries, Departments and Agencies (MDAs).

Dr Appiah said the structure of Ghana’s population is not properly placed as the dependent group of zero to 15 years hovers around 41 per cent of the total population of the country, a situation she said was “scary.”

“For population, the most important thing is the structure…we are a very youthful population and that accounts for much of our expenditure,” she said.

Asked of her advice for couples as part of what could be done to control the country’s growth, Dr Appiah said the focus on making babies should be on quality.

“We should have a number of children we can comfortably take care of, we should have standards for who a Ghanaian is and we should have quality human resource and it is only then that economic development will be achieved,” she stated.

Pregnancies above four, she said were risky though there were exceptions to every rule, and that it was important that parents adequately spaced births to give optimal health to both the mother and the child.

“For me, I wasn’t too surprised that we went to the Olympic games and didn’t get any medal because we have a document that says that 37 per cent of Ghanaians were stunted as children.

“Because they have two, they can afford to save and give us some but because we have ten, we just spend on food, clothing, schools…. and that is why we keep constructing more schools and hospitals,” Dr Appiah said.