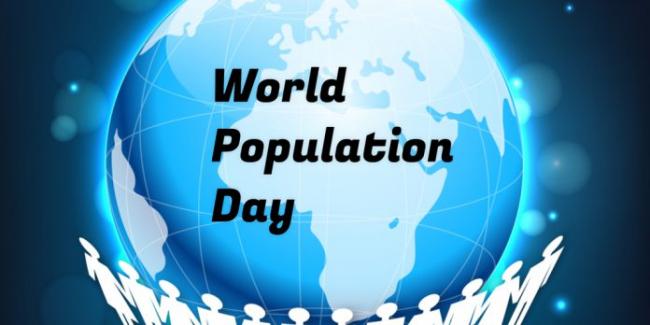 The Acting Eastern Regional Population Officer, Kwasi Owusu Obeng has declared that development cannot be delinked from population since it is the subject and object of development of every nation.

Speaking at a media engagement to mark this year’s World Population Day in Koforidua, Mr. Obeng said, with the right investments in health, including family planning, education, provision of employment opportunities and good governance, national development can be achieved.

He noted that the decline has opened a window of opportunity for the country to harness the potential in the youth for development.

Mr. Obeng also spoke on the importance of Girl Child Education in the country.

She outlined inadequate scale-up of information for adolescents and challenges of reaching the out-of-school teenagers, among others as some of the issues confronting the sector in tackling the problem.

Madam Asare suggested the establishment of pregnancy schools, increase of adolescent-friendly facilities, frequent health committee meetings in all districts and strengthening the usage of community pregnancy registers as ways to fight the menace.

The theme for the celebration was “Reproductive Health and Gender Equality for Sustainable Development”.